Designer silhouettes for as low as $50, say what?!?
– What.
Designs by Charsa, Kirstie Kelly, and Siri originally priced near $300.
– Amen to that! 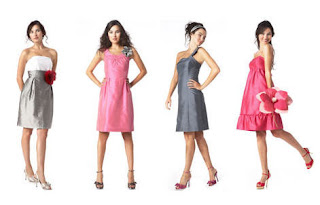 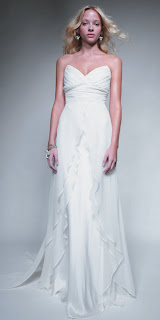 What? Phenomenal couture designer who was ahead of her time

When? You tell me. Snoozing means losing & there’s only a few gowns left

Why? $250 sample gown + alterations = 2 pairs of shoes and accessories